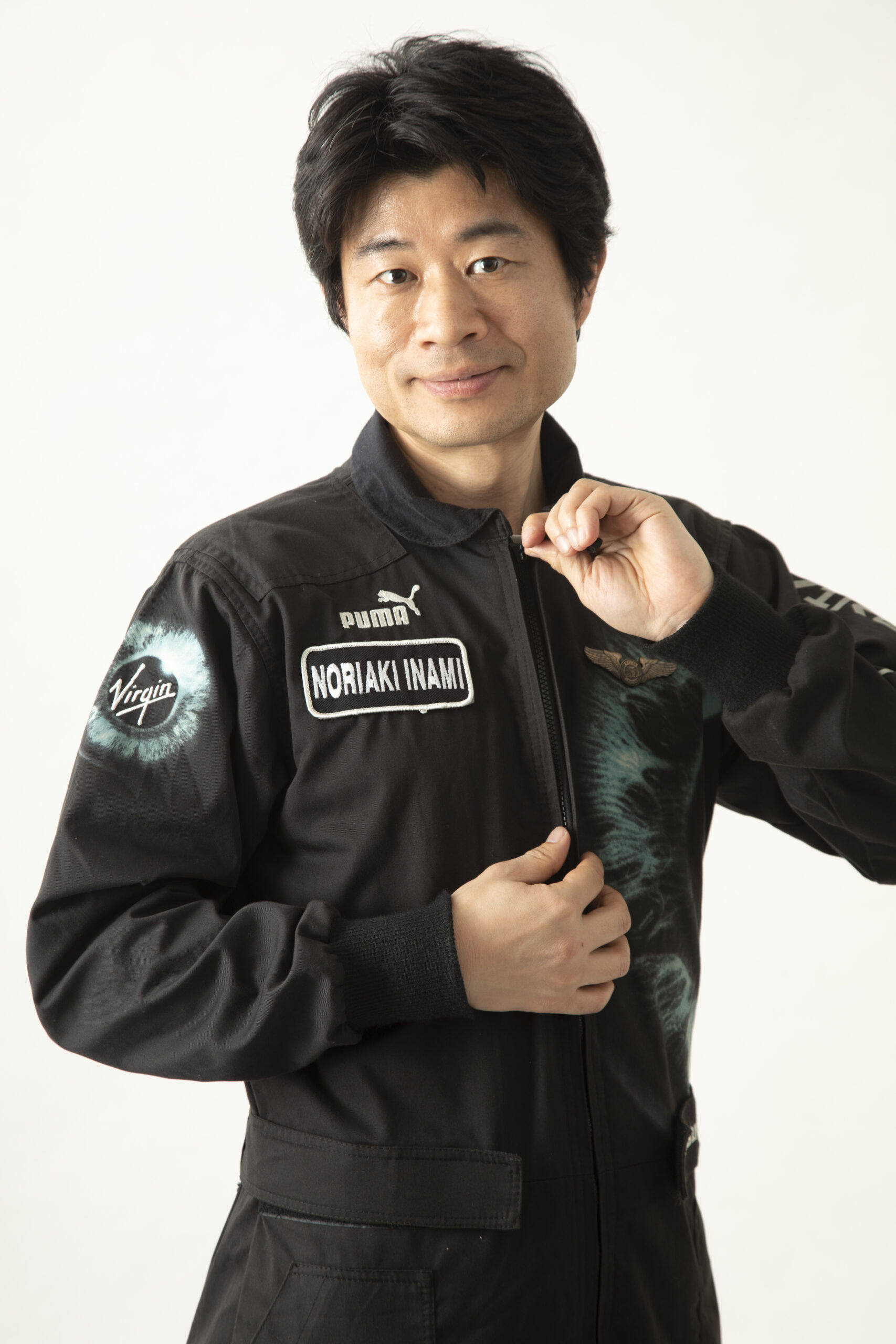 Inami Noriaki (he/him) was born in Japan in 1977. In 2002, he was hit by a car while walking in Los Angeles. The doctors amputated his left leg, and he now walks with a prosthetic.

He then joined IBM as a system engineer.

In 2007, Inami successfully completed 6G gravity training at a space training centrifuge. In 2009, he completed zero gravity training onboard a parabolic flight. With his space flight now close ahead, he is living an exciting life every day.

Inami says: "My mission is to show that people with disabilities can also go to space, and just as importantly -- not just go to space, but operate successfully and effectively in space ."